Ethanol is an alternative type of fuel designed to power flex-fuel vehicles. However, many drivers are wondering if ethanol can be mixed with non-ethanol gas.

Yes, you can mix ethanol and non-ethanol gas in a car. Most modern cars can safely run on E15 (15% ethanol) mixed with standard fuel, but mixing a high ethanol content fuel such as E85 can damage your vehicle. Ultimately, you should always use the fuel that was recommended for your specific car.

After extensively researching ethanol fuel, I have gathered enough information to determine if this fuel type can be mixed with non-ethanol gas. In this article, we’ll be taking a closer look at the potential risks of mixing ethanol and non-ethanol gas so that you can make an informed decision at the pump.

Can You Mix Ethanol & Non-Ethanol Gas?

Unlike standard gasoline, ethanol is a type of alcohol that has proven to be a very promising fuel alternative source. When it was first introduced to the market, ethanol was primarily used by flex-fuel vehicles that could be powered by various types of fuel, including regular gasoline.

There are a lot of perks to using ethanol fuel instead of gasoline, given that it’s better for the environment and can potentially improve your mile-per-gallon rating. Most modern cars today can safely use E15 ethanol, and you can mix it with non-ethanol gas without any immediate damaging effects.

With that said, you must confirm whether ethanol is safe to use in your specific make and model vehicle. Older cars may not be compatible with ethanol fuel, and you should always double-check which gas you should be using before you fill up at the pump.

So long as you are driving a modern car, mixing ethanol and non-ethanol gas occasionally in your tank should not have any serious consequences. As a general rule of thumb, if you need to get gas and you are by an ethanol fueling station, you should be good to fill your tank.

Should I Use Ethanol Instead of Regular Gas?

The bottom line is that you should be filling your car with the fuel type that is recommended by your car’s manufacturer. There are a lot of benefits to using ethanol as a fuel source, but this only applies to vehicles that were designed to be used primarily with ethanol.

Although your car should run fine with ethanol instead of regular gas, I don’t recommend making a habit of it. Some experts claim that using ethanol with any vehicle will improve its fuel economy. However, even if this were true, ethanol can still potentially have damaging effects on your car if you decide to completely transition over from regular gas.

The manufacturer of your vehicle designed your car to perform optimally with a specific type of fuel. While you can use alternative fuel types like ethanol to power your car, you should always fill up your tank with the gas that your manufacturer recommends.

When filling up at an ethanol fuel stop, you may see several different options, such as E15 and E85. This determines the amount of ethanol that is inside the fuel mixture, with E15 being the only ethanol gas that you should use with standard vehicles.

E15 only contains 15% ethanol, which makes it the safest fuel option for regular cars. However, E85 is a more efficient and potent ethanol fuel that contains 85% ethanol.

You should only be using E85 to fill up your tank if you are driving a flex-fuel vehicle that was designed for ethanol. Using E85 in a standard car can potentially have damaging effects on its components, and it could also void your engine warranty.

What Happens When You Mix Ethanol & Non-Ethanol Gas?

The good news is that your car will continue to run fine when you mix ethanol and non-ethanol gas. If you are only doing so periodically in situations where ethanol is available and regular gas isn’t, you don’t need to worry about your car getting damaged.

On the other hand, solely relying on ethanol fuel in a car that was not designed for it can have long-lasting and harmful effects on your vehicle. There are some short-term and long-term consequences to using ethanol fuel vs standard gas that drivers should be aware of.

Given that most cars are built to be fueled with standard gasoline, ethanol can potentially be corrosive to some of your vehicle’s components. Flex-fuel cars that were intended to be filled with ethanol and other alternative fuel sources are designed with parts and components that will not corrode like regular cars.

This is the most important factor that you should keep in mind when filling up with ethanol, as the long-term risks are high. Continuing to mix ethanol and non-ethanol gas over time can potentially damage the following components of your vehicle:

To avoid issues with these components, only use ethanol when you have no other choice, and stick to the type of fuel that your car manufacturer recommends.

One of the biggest selling points of ethanol fuel is that it’s better for your overall mpg rating. If the car you are driving is designed to be filled up with ethanol fuel, your fuel economy should be exceptional.

However, if you are driving a normal car that is meant to be powered by gasoline, ethanol can actually have the opposite effect. As I mentioned, your car is designed to be filled with a specific type of gas. By using the gas that is recommended by your manufacturer, you will have the best fuel economy possible for your vehicle.

Mixing ethanol and non-ethanol gas will likely lower the mpg rating of your car resulting in more money paid at the pump.

Meet Kern, a lifelong offroad enthusiast and passionate Jeep, truck , and SUV fan. With a background in creating automotive content and a love for all things rugged and outdoors, Kern is the perfect guide for readers looking to get the most out of their vehicles. Whether you are a seasoned offroad pro or just starting out, Kern's insights and expertise will help you take your adventures to the next level. Follow Kern for practical tips, product reviews, and firsthand accounts of off-road (and on-road) adventures, and get ready to hit the trails with confidence. 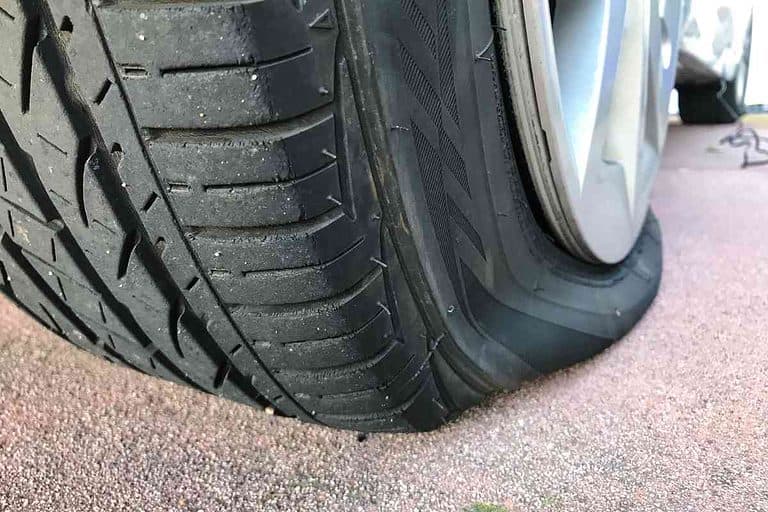 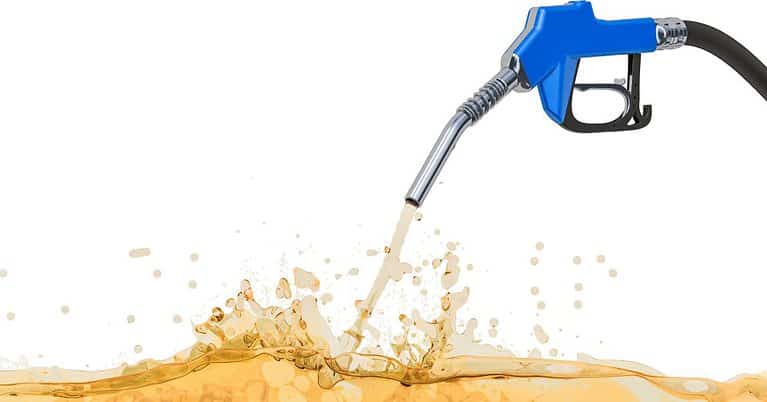 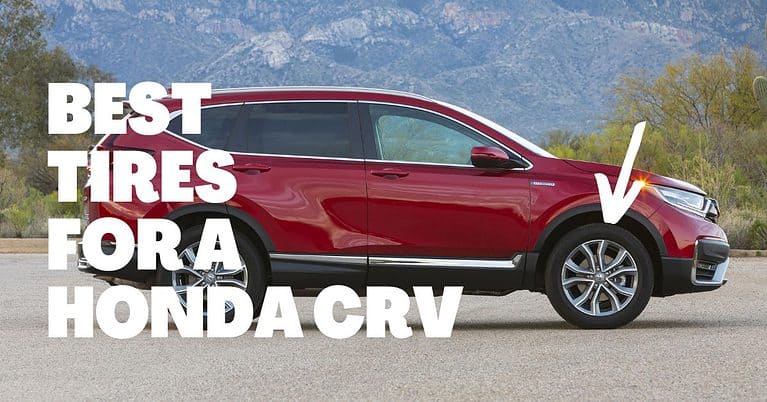 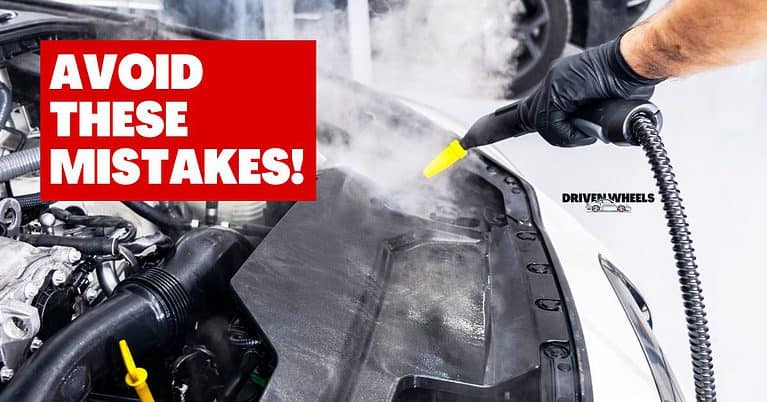 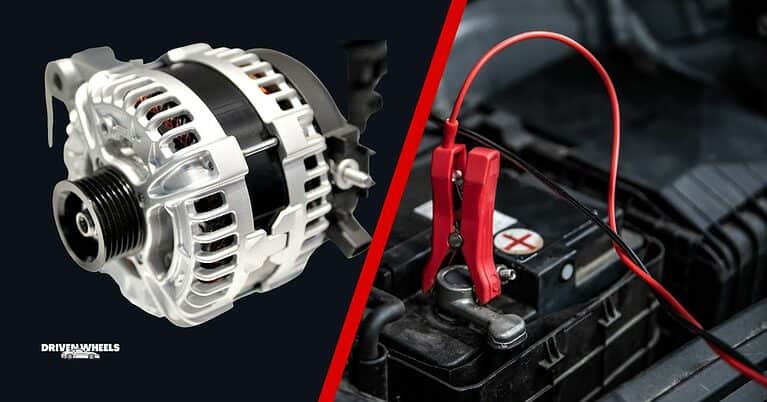 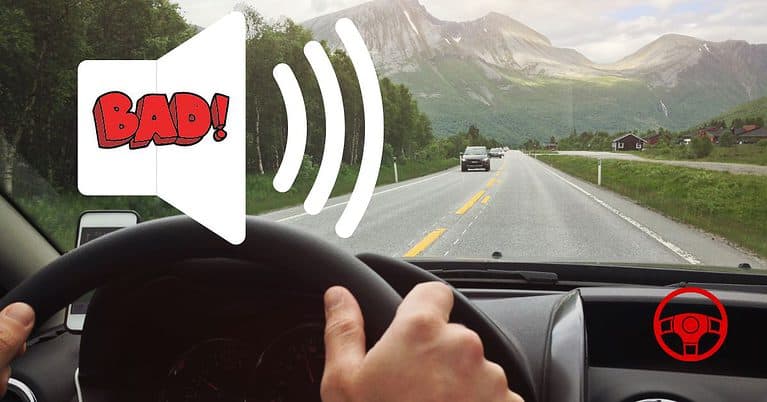 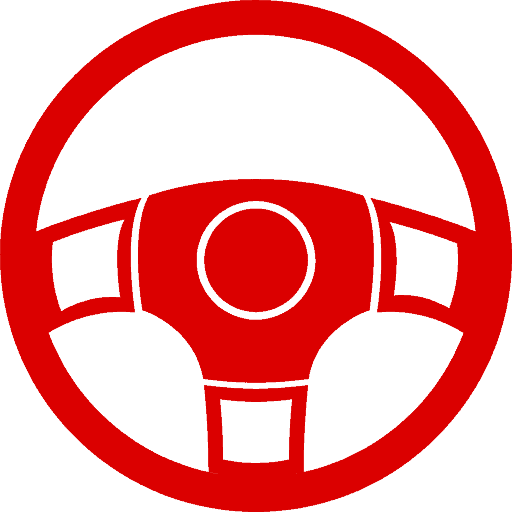 Here at Driven Wheels, we are passionate about helping car owners and enthusiasts stay informed and empowered.

Whether you are looking for guidance on basic vehicle maintenance or in-depth repair tutorials, we have you covered. Our team of experts and automotive enthusiasts have compiled a wealth of information and resources to help you take charge of your car’s care and maintenance.